275.000 €
BEAUTIFUL COUNTRY HOUSE IDEAL TO INVEST IN PARTIDA LA MARINA ON THE COSTA BLANCA!!! Smart Properties is pleased to present these beautiful country houses located in a quiet area just 5 minutes from urb. the marina and 15 min from Elche. On the plot there are two independent houses, the main...
View Property
Ref: 2SP406
Exclusive 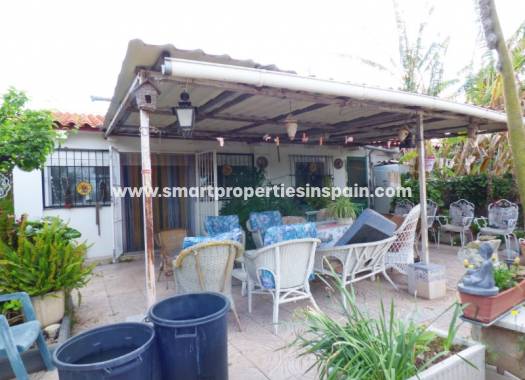 350.000 €
We are delighted to offers this spacious country prperty located in La Marina Urbanisation. It comprises of 6 double bedrooms, 1 bathroom, a large open plan kitchen-living room, a very spacious conservatory, a storage room and a utility room. The exterior offers a 1000 m2 plot, a large...
View Property
Ref: 2SP267 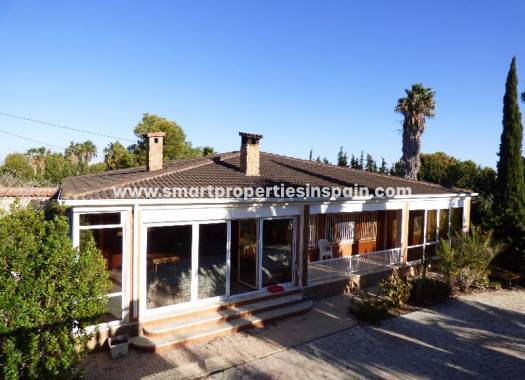 510.000 €
Property for sale located in El Molar. It is located in a privileged are of the country side of La Marina but only 2 minutes from the town where you will find many services such as bars, restaurants, shops, supermarkets, schools, medical center and much more. The property has...
View Property
1

Profile of foreigners who buy property on the Spanish coast

According to the official data approximately 20% of the purchases of housing that are made in Spain are made by foreigners. From which countries do they come? What is the typical profile of these buyers? In this post we explain it to you.

According to the data extracted from the real estate activity of the first half of 2016, in this period the historical record of foreign housing purchase and sale transactions was exceeded with 43,519. But what do we know of this segment of population so important for our real estate sector?

There are some more or less general preferences that differentiate foreign buyers from domestic buyers. For example: the foreign buyer likes to buy houses of relatively large size. More than 80% of the purchase and sale transactions are usually carried out on properties ranging in size from 80 to more than 100 m2. As for small flats of 50 or less square meters represent a percentage of transactions less than 10% of the market.

The rest of the preferences already change from nationality to nationality. In this post we explain in a general way by regions and countries.

The demand for housing in Spain by the British is usually made up of retired citizens, middle-aged retirees, married, some with children and grandchildren, a high level of professionalism and average annual income of 36,000 euros. They demand pleasant climates, good services, quality of life, and excellent air connections that give them a sense of closeness to their loved ones and friends.

Scandinavian buyers are often marriages, consisting of middle-aged people (50 to 55 years) with higher education and average income that usually exceed 90,000 euros per year. More than any other nationality, they value the sun and the quality of the beaches.

This segment is made up of people aged between 45 and 55 years old: retired people, families with a high level of education and income of around 40,000 euros per year. Likewise, they are attracted by the climate, socio-political stability, services and proximity and good connection with their country.

Of similar characteristics to the Scandinavian, they are usually constituted mainly by pairs married with children in the age of the fifty years, high professionalization and income of not less than 60,000 euros to the year. They look for sunny climates and beaches; And are very interested in the golf courses, so the Costa Blanca satisfies your tastes and preferences with its traditional and excellent facilities.

In our catalogue you will find a wide range of homes including apartments, villas, townhouses, fincas, new builds, land and rentals. Our properties are found in areas such as sea front, golf course and countryside locations, encompassed within the most sought after areas as Guardamar, La Marina, Ciudad Quesada, Orihuela Costa, Benijofar, Rojales, La Mata, Alicante, Algorfa and Torrevieja, all located in the Costa Blanca South region.