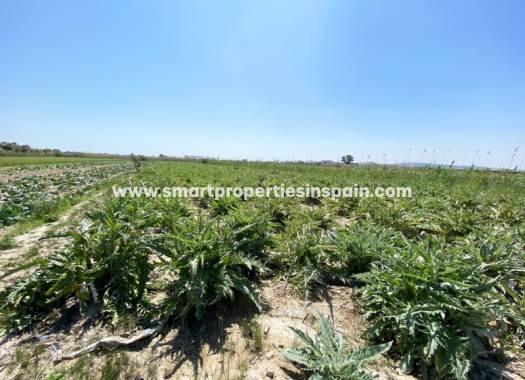 28.000 €
We present this agricultural land of 6,118m2 in San Fulgencio. On this land, that is not allowed to build since a minimum of 10,000m2 is needed. It is ideal for planting fruits and vegetables as the land is very fertile. It is located in the San Fulgencio area, a short distance from La...
View Property
Ref: SP4155 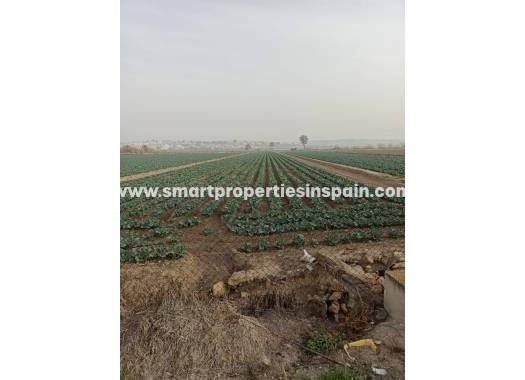 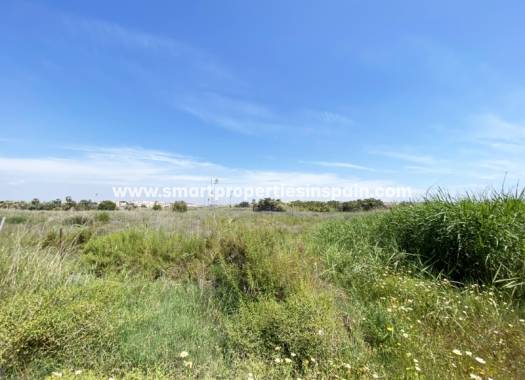 52.000 €
Available a large plot of land of approximately 13.682m² located in a very quiet area, of Partida San Fulgencio. There are no building permissions permitted on the land as the area is classed as Rustic land but it would be ideal for a mobile home or horse paddock etc.......
View Property
Ref: SP3642
RENTED 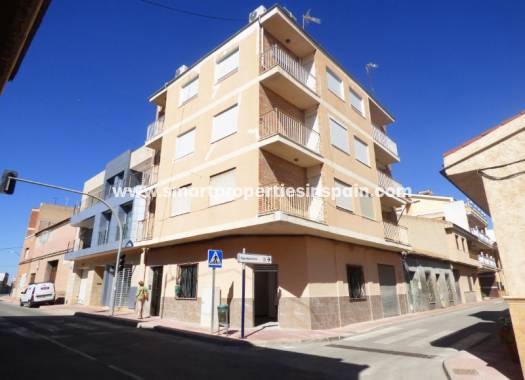 55.000 €
FIRST FLOOR APARTMENT IN SAN FULGENCIO We have new for sale this great first floor apartment in the town of San Fulgencio. The property consists of 3 great sized double bedrooms, 2 bathrooms, a separate kitchen with all appliances and a large dining room. The...
View Property
Ref: SP3821 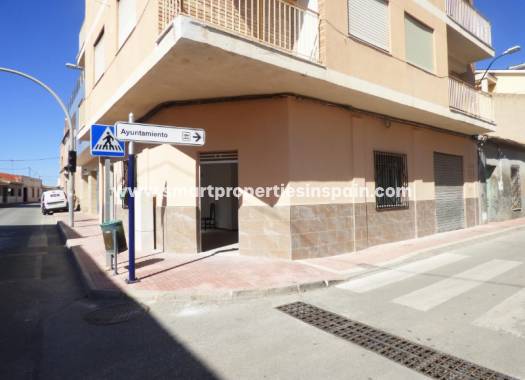 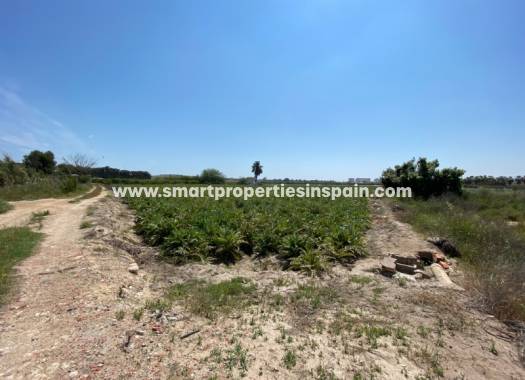 63.000 €
Agricultural plot for sale We present this large plot located in San Fulgencio, a very short distance from the commercial area of Mercadona, Lidl, Aldi, etc ... This plot of 16.000m2 is a rustic plot so it is not allowed to build even if it has more than 10,000m2....
View Property
Ref: 2sp524
Exclusive 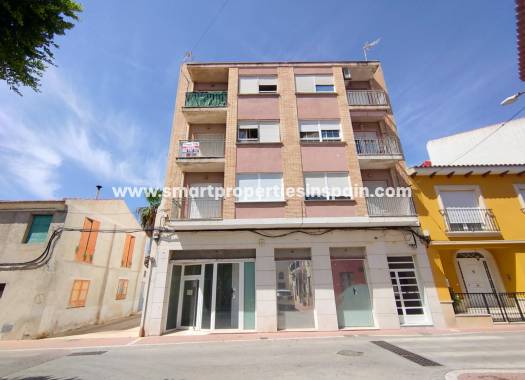 83.500 €
Large apartment in Plaza de la Constitución in San Fulgencio Housing located on the second floor of a three-storey building in the town of San Fulgencio belonging to the province of Alicante. the apartment is very well located in front of the town square with very nice views, it has a...
View Property
Ref: SP3872 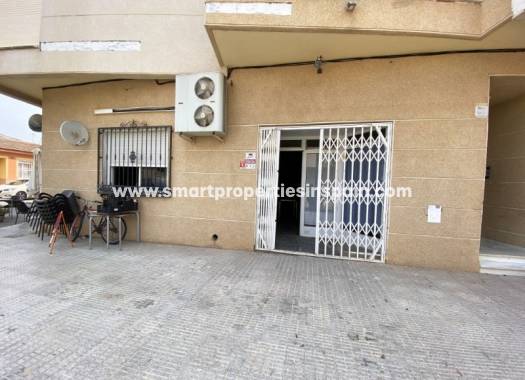 85.000 €
NICE BAR/ RESTAURANT IN THE VILLAGE OF SAN FULGENCIO We are pleased to offer this bar/restaurant located in a busy area of San Fulgencio. The bar/restaurant also has two bathroom and a partily-equipped kitchen. Viewings are highly recommeneded!!
View Property
Ref: SP1379 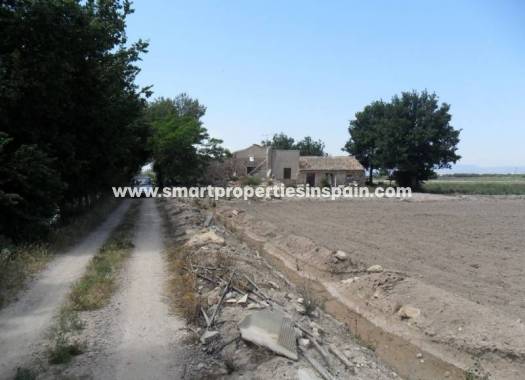 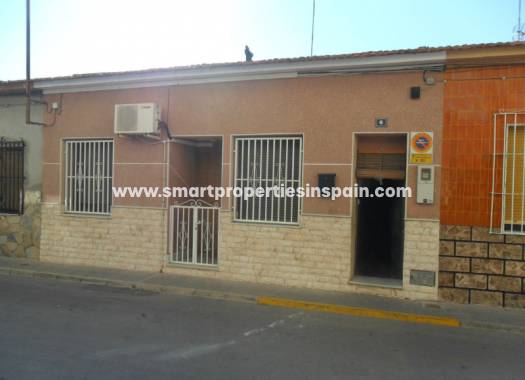 110.000 €
This property is located in San Fulgencio. It has 2 kitchens, diner, lounge with fireplace, 2 bedrooms and 1 bathroom. Outside there is a private terrace. Property is close to amenities and situated in a quiet area. Alicante and Murcia airports are approximately 35 minutes...
View Property
1

The price of second hand homes in Spain registered a decline of 0.1% in August, compared to the previous month, placing the average price at 1,529 euros per square metre.

This decline in the price of second hand homes was registered despite prices increasing in 11 of Spain’s 17 regions. The greatest increase was recorded in the Canary Islands, where prices rose by 1.6% compared with a month ago, followed by Madrid (+0.9%) and Catalonia (+0.8%).

In the Balearic Islands, prices rose by 0.5%, while in Murcia and Andalucía the increase was 0.4%. In contrast, the greatest price declines were registered in Extremadura and Cantabria (both -1.7%), followed by the Basque Country (-0.4%) and Castilla y León (-0.3%).

The Basque Country has the most expensive property market.

Remaining at the top of the ranking as the most expensive region in Spain is the Basque Country, where the average price for second hand homes stood at 2,508 euros per square metre, followed by Madrid (2,372 euros/m2) and the Balearic Islands (1,922 euros/m2), while the most affordable regions are Castilla-La Mancha (904 euros/m2), Extremadura (919 euros/m2) and Murcia (1,010 euros/m2).

The greatest declines happened in Extremadura and Cantabria.

The Basque provinces of Guipúzcoa and Biscay again rank as the most expensive provinces, with average prices of 2,815 euros and 2,564 euros per square metre, respectively, followed by Madrid (2,372 euros) and Barcelona (2,146 euros).